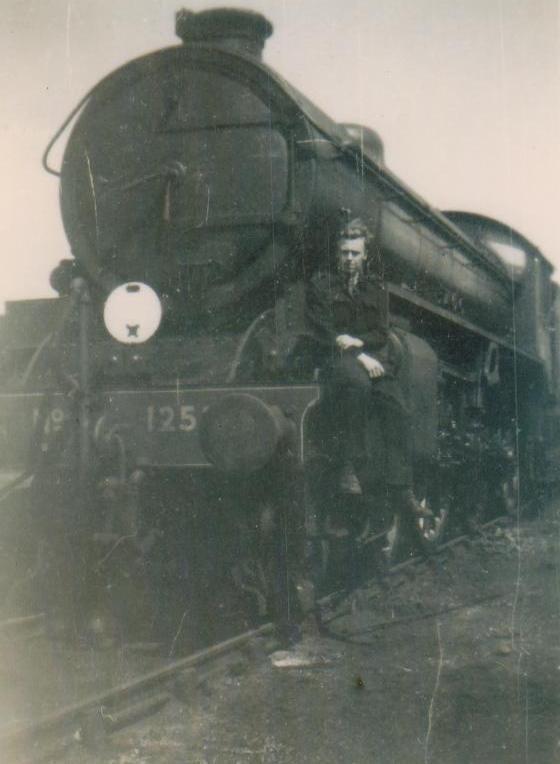 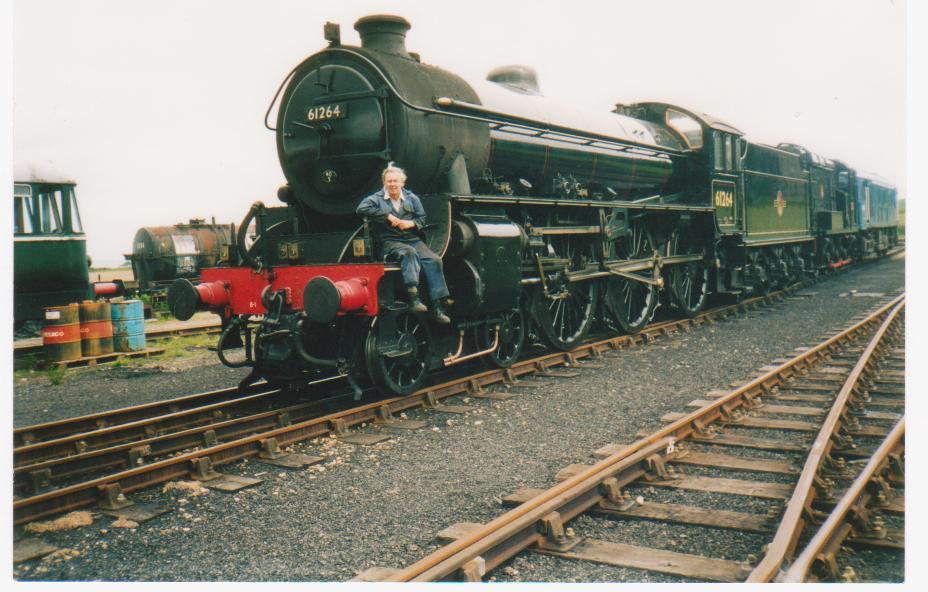 Early days at the steel works

I left school in 1942 when I was 14 years old and at that time was living in Woodford, Essex and had no very clear idea of what I wanted to do. But somehow I found out there was a vacancy for a boy at a local firm of steel workers. I applied for this job and was accepted – not entirely good luck, as it involved a bike ride for about five miles each way. At this time the company, whose name I can't remember, was engaged on war work making tanks for water purification units. Gases for oxy-acetylene welding were piped throughout the works. Oxygen was taken from very large cylinders stored outside but acetylene was produced in the works. Acetylene for bicycle lamps etc. was produced by water trickling onto calcium carbide. Here it was the reverse of this, fine calcium carbide was fed into a tank of water. After a few days, this became an evil smelling mess which had to be cleaned out every few days. This job fell to the newest boy, ME. I was not very happy about this and it wasn't very long before I was looking for another job.

Railway apprenticeship and the night shift

I had heard that apprenticeships were available at the LNER loco works at Stratford. I went for an interview and started there mid-September. Boys did not start in the workshop straight away but spent some time as office or stores boy. I spent some time as office boy in the machine shop offices. The power and speed of the machines was an eye-opener; I couldn't wait to get my hands on them. After a couple of years I had very good reason to be glad I did not stay at my previous job as the works was destroyed by a V2 rocket and there were many casualties.

It was lucky for me that in the first post war years there was a serious backlog of work on the railways and a shortage of skilled workers to carry it out. One day my foreman called me into the office and said, "We must get some more people on night shift. I know you're not yet out of your time, but I think you're capable of a spell of turning on nights. You will get full adult rate of pay." I jumped at the chance, apprentice pay was very small. Night shift was from 7:30 pm till 7:30 am, so we earned our extra pay.

I married in 1951 and stayed on with what had become British Railways until the summer of 1954 when we moved to Ongar in Essex.

I just wanted to ask you how long the apprenticeship normally lasted.

So when you moved onto this night shift job you were kind of taken out of the apprenticeship because they were so short of workers?

There were two or three of us and they wanted to run another few machines on nights. I started there in, what? 1942, so it would have been 1949 before I was really out, wouldn't it?

And when you were an apprentice, did you do all different aspects of like the railways, like driving as well as machine maintenance?

No, no it was a turner (F&T) apprenticeship. I was most of the time in the machine shop.

And when you started on nights, how did you find that?

Awful! I didn't like it at all. I was OK up until (about 1 o'clock) because we had the same breaks at night as we had during the day. At 10 o'clock in the morning we had a tea break so at 10 o'clock at night we had a tea break and then at one o'clock we packed up for an hour which was fine but I could never get going after that. After two. I did start working but I was never at my best after that on nights and then … so we finished about half seven.

I got married in 1951 and stayed on what had become British Railways until the summer of 1954 when we moved to Ongar in Essex. I found a job in a small works which did rebuilds on diesel and petrol engines in addition to contract machining for Napier Aero engines.

The Bank of England Printing Works

I was not too happy there and after a couple of years I saw an advert for two engineers for the Bank of England printing works, which was being built to replace the existing one in London which was not big enough and had no room for expansion. They wanted one engineer with knowledge of printing machines and one with experience of grinders. I'd never set eyes on a printing machine but I had some, but not very much, experience of grinding machines so I applied for this one and to my amazement got the job. I stayed there for 32 years until I retired in 1988.

Washing facilities virtually didn't exist at Stratford works. There was some hot water around which was produced by blowing steam through cold water, but there was no sort of soap or towels or anything like that. No real wash basins, just the one. We'd get a bucket full of hot water from somewhere in the erecting shop where they produced steam for testing various aspects of the engines. You could get hot water from there in a bucket. So we used to get a group of us, perhaps about half a dozen people. One would go and get a bucket of water and we would all share it in there – it was pretty filthy by the end. No there weren't washing facilities and that sort of thing; they were very poor, toilets were extremely crude.

And with overalls there were no facilities there for washing them. A scheme did get started later on where some commercial firm gave you a set of overalls and changed them every week but other than that there was nothing at all.

When I moved to Ongar that was quite a small building on an industrial estate and it wasn't particularly pleasant but you did have hot and cold water and that sort of thing. A bit better.

And what about at the printing works?

You had wash rooms?

Yeah, there were showers and that sort of thing there.

There were good ordinary straightforward washing facilities. And there were always towels there. Yes it was much, much better. Also we all had lock-up cupboards to keep our things in and leave our overalls and whatnot in overnight. Couldn't fault it in that way.

So moving to the printing works was definitely a big improvement. And would you say working conditions for engineers on machines also got gradually safer and healthier?

Yeah they were. But print machines get very dirty because the ink actually sprays but you do get deposits from the ink everywhere no matter what you touch. You got very very dirty.

The other thing I was just going to ask you was, going back to the rail. When you worked for the LNER, did you think that you would have liked to be an engine driver eventually because every boy kind of dreams, oh eventually I'll be a driver?

No, we didn't think of that aspect much on the railway. We didn't really ever come in contact with engines and steam. Well, there were shunting engines, as everything that was delivered to the works was delivered by rail and taken away as it were. There were rails all the way round the works and they had little engines shunting about the area but that's all.

Had they changed from steam then by the time you were working there?

I think that by the time I'd left they might have been … I don't know whether there were any diesel engines about at all then because I left in 1954. There would have been a few but, no, it was still basically all steam. They did start to electrify some of the lines then, you know, from Liverpool Street down to Southend and Clacton and places like that.

[This section has been rewritten by the contributor to replace the transcript of the voice recording. Ed.]

Soon after retiring from the Bank of England in 1988 we moved to North Walsham and once settled in I became interested in the North Norfolk Railway.

I went to Sheringham at least once a week to learn how the system operated. It was not always easy to find something to do on the operating side and soon it was suggested that I went to Weybourne workshops for a spell. I felt quite at home there, a bit like going back to my days at Stratford Works (but not quite). I put my name on the operating roster and was passed as fireman in January 1996 and as driver in January 2001. I got my fair share of driving turns, but most of my time was spent in the workshops.

I enjoyed my days on the footplate very much but with preparation and disposal it was a long day, about 12 hours without a break away from the job. by the time I was in my mid seventies I was finding these long days without a break a bit too much and reluctantly wound it down to a finish. I don't remember the exact date but it was about 2006-2008.

I continued with my day a week in the workshops mainly turning and milling, plus anything else required. This I continued until autumn 2010 when I decided that I had had enough of winter journeys and cold workshops and gave it up.

View all posts by →
From the Farm to Engineering Haulage
Not just a telephone engineer. PART 1.