Paul recounts his life working on the marshes as a marshman.

When I was about nine years old I started going down Norton marshes with my dad duck shooting from the first of September. We shot mallard and geese, which would have been greylags or Canadas. We always ate them. We were a family of eight and that used to feed us all. We would go shooting about once a fortnight.

My dad was on the marshes all his life, but only for the shooting side. We lived and went to school in Beccles.

After leaving school I did lots of jobs. When I first left school I done factory work, worked on the Acle bypass, pallet work, grit blasting, on the dustcarts; and then I was  working twenty years on household waste sites and Lowestoft, Beccles and Southwold.

Working on the marshes

I came to work on the marshes through Gerry Meadows, the Beccles Marshman. When they closed Beccles tip this job came up and I went and got an interview and got it through Gerry. I didn’t have training but knew a little bit and learned a lot as I went on.

The cattle’d get New Forest eye disease, foul of foot – several things go wrong with them. We help to get them in pens and get them right. We are responsible for checking them and report what we see to the farmers. Normally the farmers come down and give us a hand, but today, funnily enough, I treated the eye problem. You catch the cattle, put them in a crush, put a halter round them, pull it nice and tight and get some cream in the eyes or inject inside the eye. For foul food I would do an injection.

The cattle arrive on the marshes first of April until the middle of November. We’re responsible for them all that time. We get up in the mornings about five, get down there for six, go round and check and make sure everything is alright and go round again later on in the day.

At the moment we are looking at about 500 and something cattle. This year I work for about seven people. I look after different cattle, for whoever hires the marshes that year. Some are beef cattle and there are some dairies come down. The farmers get them to market, but we get them into the pen ready for them to pick-up.

The wildlife is really nice. We see a lot of hares, ducks, geese, all sorts of different things coming in. I had twelve hares one day running around and they come hurtling right past me. I seen a little leveret born. I seen Chinese water deer born.

The Chinese water deer are breeding like anything now. They are not like coypus yet – mind you they’re getting that way! They can put us off when we are getting cattle in. You get them through the gate and a deer run out or get up from the gateway, and they just turn all the cattle back again.

The hot weather [in summer 2018] hasn’t changed much, apart from the grass is a bit short. They let the water in from the river. If we get a high tide salt water can seep up from the sea. That has happened in the past but not since I’ve been down here. All the cattle would have to go off if that happened.

Cattle do give birth on the marshes. Sometimes we jack the calves out. I’ve had about five born on the marshes this week. I get them in and the farmers will come down and take them home. They sometimes stay on the marshes, but not this year as the grass has been short and so they have to take them where there is plenty of grass, for the cows to make plenty of milk.

I’ve been on the marshes early in the morning and seen a marsh harrier fly off with a snake, wiggling about in the sky as it’s taken off. There’s quite a few marsh harriers down there.

During the day, we’d only see the other marshmen, which would be Tony and Brian, and we may see the odd jogger coming through the tracks now and then.

It’s nice to be out there early in the mornings and the evenings. That’s lovely.

I don’t know what I would think if my son became a marshman. He does enjoy coming down with me on his days off and he is well into the wildlife, cattle and everything.

The future of the marshes

I’d like to see the marshes keep going the way they are but with the changes, you never know do you? They could become flooded in time, couldn’t they? I think they’d let them flood.

Marshmen don’t seem to retire, they just keep going. Till they die, more or less! 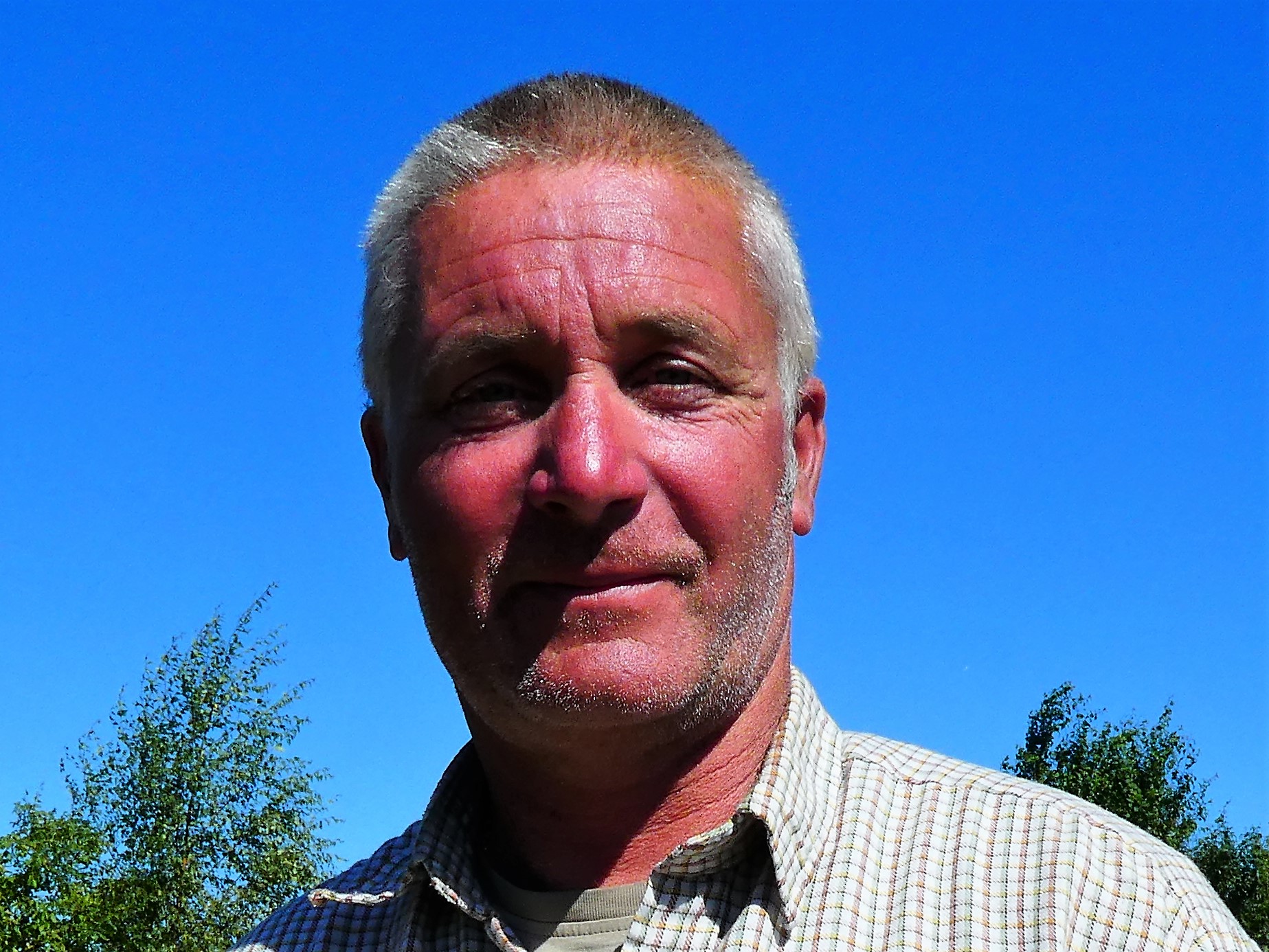